When an employee leaves to join or form a competitor, there are many prudent things that an employer can and should do to secure confidential information and trade secrets and otherwise protect the competitive edge of the company.  Like in most situations, though, there are times when an employer can go too far and open itself up to claims by the former employee.

When the case went to trial, the jury returned a verdict in Ms. Lawlor’s favor and awarded her $65,000.00 in compensatory damages and $1.75 million in punitive damages.

While this is a fairly extreme example of what can happen when an employer is overzealous in investigating the activities of a former employee, this case should serve as a warning to employers that they need to be careful in the method and manner in which they investigate the activities of a former employee, when an employee leaves.

Another area that is ripe for providing employees with claims of invasion of privacy or other claims similar in nature is the review and investigation of electronic devices used by the employee during employment.  For example, many employees use electronic devices (laptops, tablets, smartphones) issued to them by their employer for personal email communications and personal social media activities.  When an employee accesses her Gmail from her laptop computer or accesses Facebook from her smartphone, remnants of those communications can remain on the devices.  Thus, when the employer begins reviewing those devices as part of its investigation into the employee’s activities before the employee left, the employer may stumble upon communications that were personal and never intended to be shared with the employer.  Accordingly, it is critical that companies have policies concerning the use of electronic devices that put employees on notice that any information, even personal information, stored intentionally or unintentionally on company-issued devices, is not private, and that the employee has no expectation of privacy in such communications if the employee conducts them on company-owned devices.

Given the potential pitfalls and exposure an employer has in these scenarios, it is critical to involve counsel to make sure that any investigation is conducted reasonably, appropriately, and in a manner that does not expose the company to liability for claims by the employee. 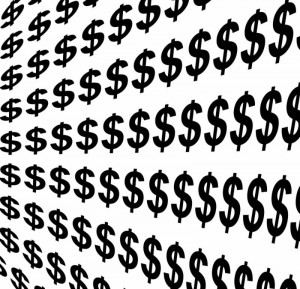