Most avid baseball fans know of the Houston Astros’ recent sign-stealing scandal, but does stealing trade secrets cross their mind when recalling this scandal?

For those who are unfamiliar, during the 2017 and 2018 seasons, the Astros had a video camera placed in centerfield during their games.  Team staff watching the video feed would decode the other teams’ pitching signs.  Those signs would then be relayed to the batter.  The batter would then know what pitch was coming, whether it be fastball, slider, curveball, or change-up. To signal to the batter what the upcoming pitch was, the team staff would bang on a trash can a certain number of times.

The Astros’ scheme came to light when one of their former pitchers spoke to a media organization about it in November 2019.  That was long after the Astros beat the Los Angeles Dodgers in the 2017 World Series while benefitting from the scheme.  After the media report, Major League Baseball investigated the Astros, confirmed the scheme, and levied severe punishments on the organization and the Astros’ manager and general manager, but not any of the players.

Michael Bolsinger pitched for the Toronto Blue Jays in 2017.  In August 2017, Bolsinger pitched against the Astros.  The Astros’ sign-stealing scheme was in high gear, and he gave up four runs in less than an inning.  He never pitched in the Major Leagues again.

Bolsinger Files Suit
So, Bolsinger decided to sue the Astros.  First, he filed suit in Los Angeles Superior Court.  Why would a former Toronto Blue Jays pitcher sue the Houston Astros in a court in Los Angeles?  He thought he would find a sympathetic jury there because the Astros had cheated the Dodgers out of a World Series title.  But the judge in Los Angeles disagreed, finding that the case could not be brought against the Astros in California.

Bolsinger therefore refiled the case in Texas.  When he filed his new complaint in Texas, he claimed that the Astros’ sign-stealing scheme constitutes trade secret misappropriation.

While I find the Astros’ sign-stealing scheme disgraceful, Bolsinger has an uphill battle to win his trade secrets claim.  The main reason is that a trade secret cannot be commonly known or available to the public.

Are Baseball Signs Trade Secrets?
While the Astros’ scheme may be immoral and unethical, the reality is that the signs exchanged between a pitcher and catcher are not sufficiently secretive to rise to the level of a trade secret.

A catcher may use his mitt to prevent the batter or the opposing team’s dugout from catching a glimpse of the sign, but a fan in centerfield with binoculars, or a fan watching from their couch on TV, can see the signals.  While the Astros went to disturbingly great lengths to ascertain the signs and violated the written and unwritten rules of baseball, the signs themselves likely are not trade secrets because they can be seen by the public at large during a baseball game.

Stealing Trade Secrets in the Workplace
What can employers learn from Bolsinger’s trade secrets case against the Astros, which, despite his disdain for the Astros’ cheating ways, this humble blogger believes will not be successful?

First, employers should be extremely careful about any circumstances in which trade secrets are shared with insiders or outsiders.

Limit disclosure on a need-to-know basis and be sure to use nondisclosure agreements with any employees or third-party vendors or partners that will receive or have access to trade secrets.  Bolsinger and the Blue Jays’ catcher had efforts in place to hide and disguise their signs, but they were no match for the Astros’ robust sign-stealing system.   Employers should proactively put technological security measures in place that will create significant roadblocks for bad actors seeking to take trade secrets.

Second, employers should act quickly when they suspect a stolen trade secret or theft of trade secrets. Many baseball players undoubtedly suspected the Astros were stealing signs during 2017 or 2018.  However, it was years before anyone spoke up.  By then, the Astros had racked up multiple pennants and a World Series title.

When an employer has doubts about an employee’s loyalty and believes that the employee might be considering taking company information and starting a competing business, those suspicions are likely well-founded.  Employers in that situation should work with counsel to promptly investigate and take appropriate action to mitigate and prevent harm to the company.

While stealing signs may be part of baseball (albeit without the technology the Astros used), the loss of a company’s trade secrets and proprietary information does not have to be an automatic part of doing business.

If your company is concerned that an employee may be thinking about “stealing the company’s signs,” or wants to understand what can be done to deter other employees from taking company information or stealing trade secrets, please feel free to contact me to understand your options. 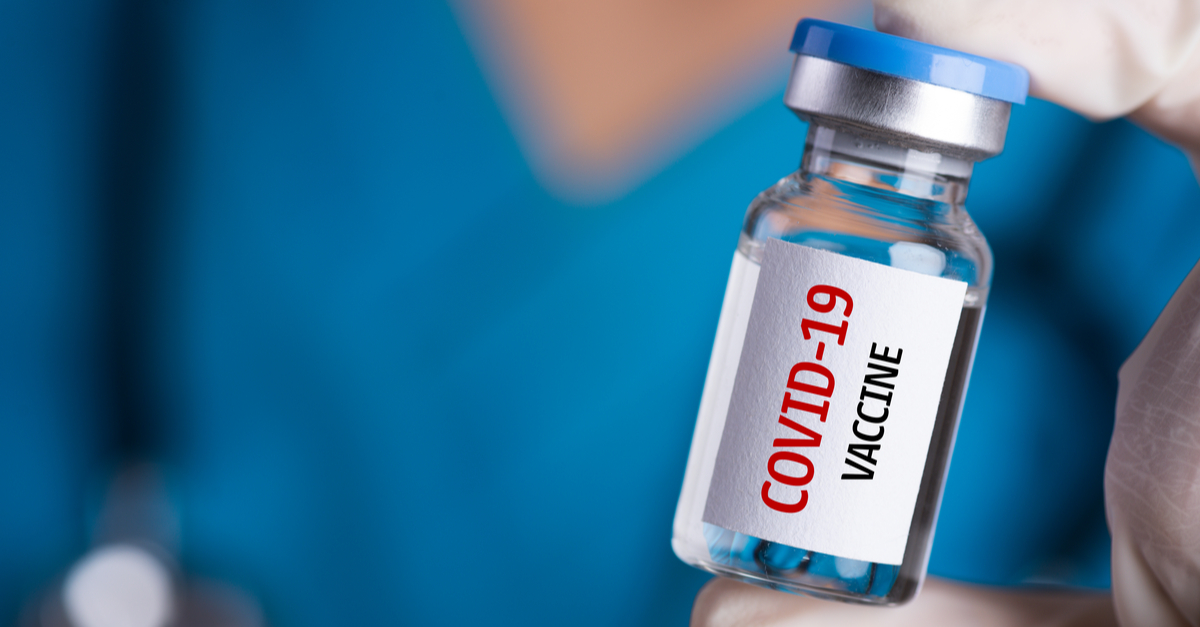