The news regarding the massive cyber security breach of the federal government has taken a backseat to the more recent and sensational political events; however, it is now apparent that the breach could result in the exposure of trade secrets filed under seal in federal court litigation.

More specifically, the Department of Homeland Security is conducting a security audit relating to vulnerabilities in the federal Judiciary Case Management/Electronic Case Files system (CM/ECF) resulting from the hack of federal government computers due to the apparent compromise of the SolarWinds Orion products.

It appears there is some risk that highly sensitive, non-public documents stored on the CM/ECF including sealed filings could have been exposed as a result of the breach. This could have critical implications for parties to trade secret litigation where information has been previously filed with the federal courts under seal. Attorneys representing parties in such cases should determine, what, if anything, can be done to protect trade secret information that has previously been filed under seal.

In addition, the federal courts have announced new procedures for the filing of highly sensitive court documents. An example of such an announcement can be found at the following link: https://www.gamd.uscourts.gov/news/standing-order-2021-01. Those documents will be accepted in paper form or via a secure electronic device such as a thumb drive, and stored on a secured, stand-alone computer system. These sealed documents will not be uploaded to the CM/ECF.

More information on this issue and the measures the federal courts are taking to address it can be found at the following link: https://www.uscourts.gov/news/2021/01/06/judiciary-addresses-cybersecurity-breach-extra-safeguards-protect-sensitive-court. 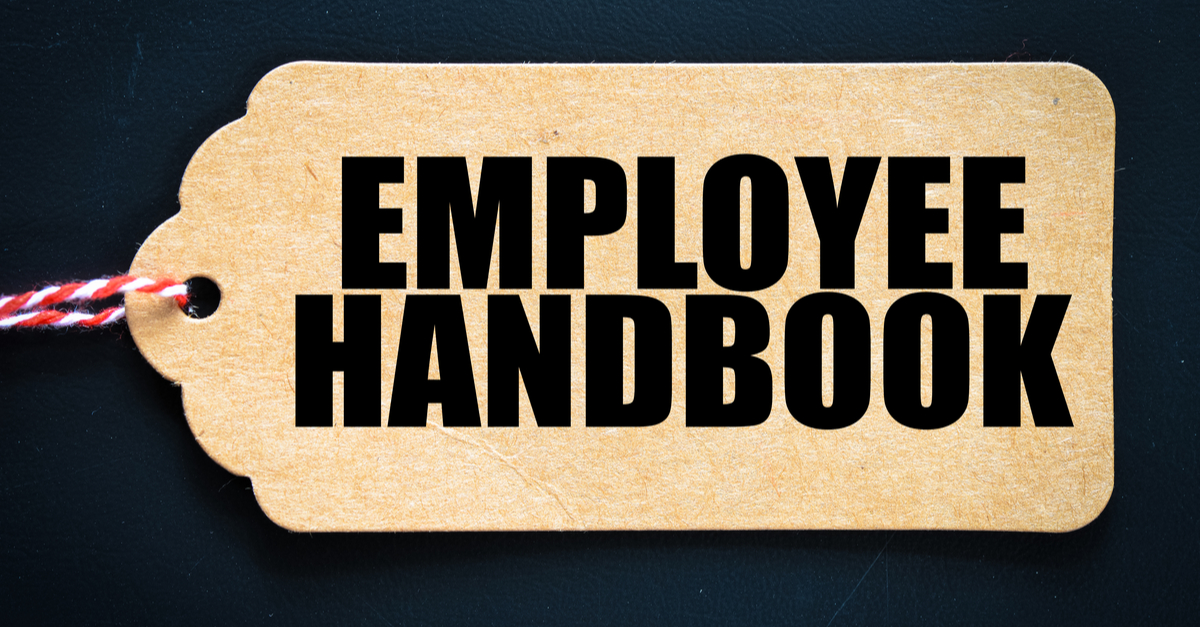 Controversy Over Targeting Ejections: A Reminder to Update Employee Handbooks