Last December, the American Bar Association (“ABA”) announced that it had published a complete revision to the Model Business Corporation Act (“MBCA”), a stand-alone business corporation statue that has been substantially adopted by a majority of states, including Georgia.  The MBCA was first published by the ABA in 1950 and is often cited by various courts, lawyers and legal scholars as a reference point for the most recent developments in corporate law. The ABA continues to promote the MBCA to allow states the opportunity to modernize their corporate statutes and to encourage uniformity in corporate laws among the states, which the ABA hopes will lead to increased certainty and efficiency in corporate transactions.

Though the MBCA is periodically updated and amended, this was the first comprehensive revision of the act since 1984.  Many of the revisions in the 2016 version of the MBCA have been previously adopted through the periodic amendments to the MBCA, but there are several notable new changes to the act, including the following:

We will keep an eye on whether Georgia adopts any of the new revisions. 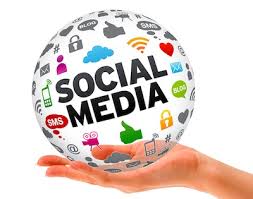