1. The FBI has significant resources devoted to investigation and prosecution of trade secret theft and they are willing to help companies better protect their trade secrets.

2. Companies need to identify what information is a trade secret and develop a plan to protect it — this can be a daunting process, but companies have to start somewhere.

3. Everyone in the company does not need access to everything and shouldn’t.

4. CREATE.org (Center for Responsible Enterprise Trade) has some great resources regarding trade secret protection available to the public.

6. Hawaii recently banned the use of non-competes in the tech industry.

9. Massachusetts still has not joined the vast majority of states in the U.S. that have adopted the Uniform Trade Secrets Act. 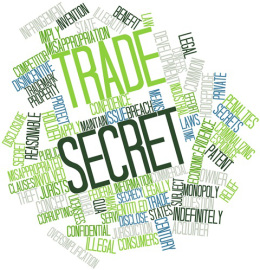 Trade Secrets: 10 Things for Companies and Employees to Know